Incredible to think my growing figurine collection has swallowed up the whole spare room. Until a few weeks ago I had a spare room, but not any more. With hopes of getting some proper order to the growing collection I filled the room up with shelves then I loaded the shelves up with all the figures I have. 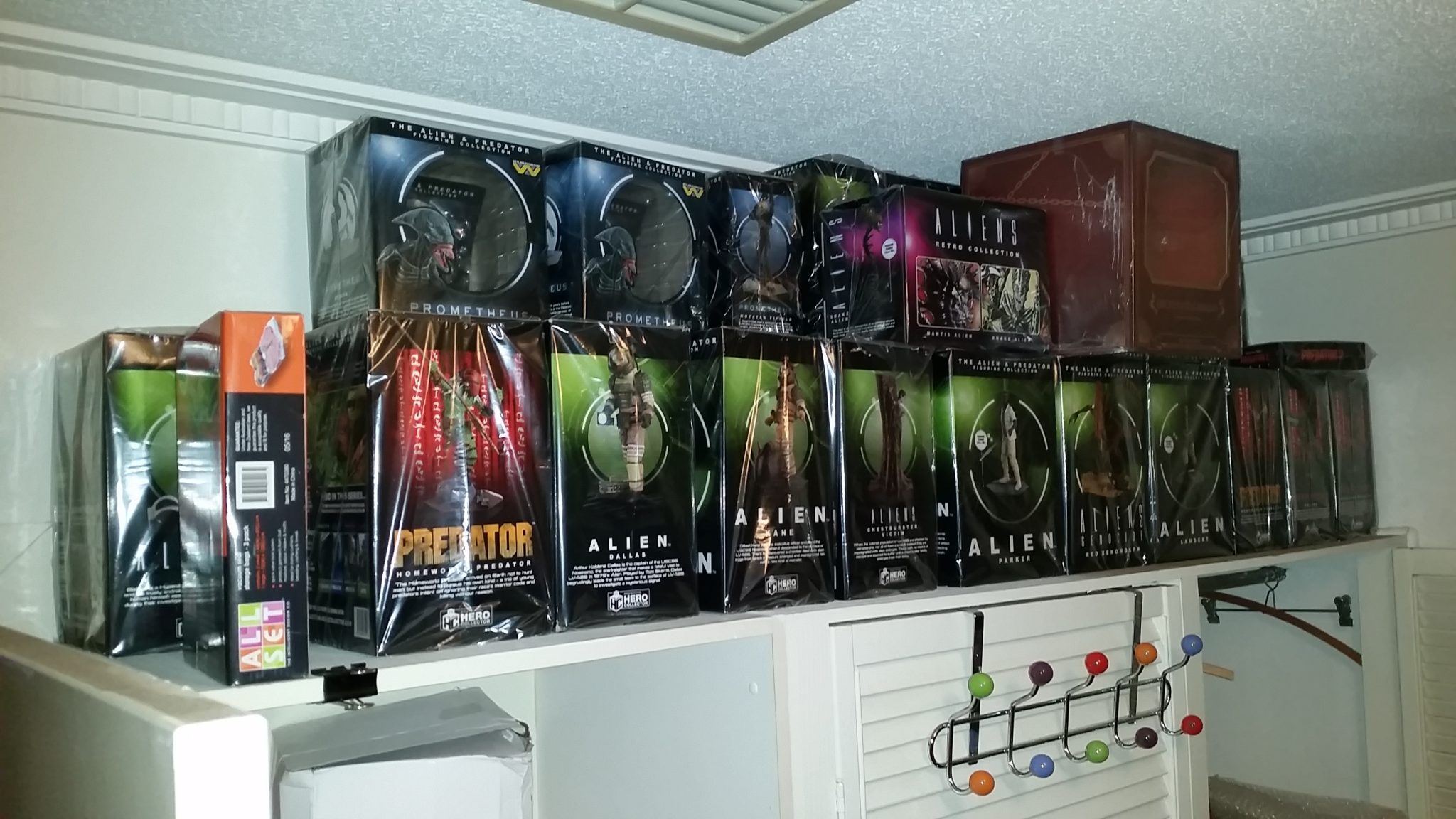 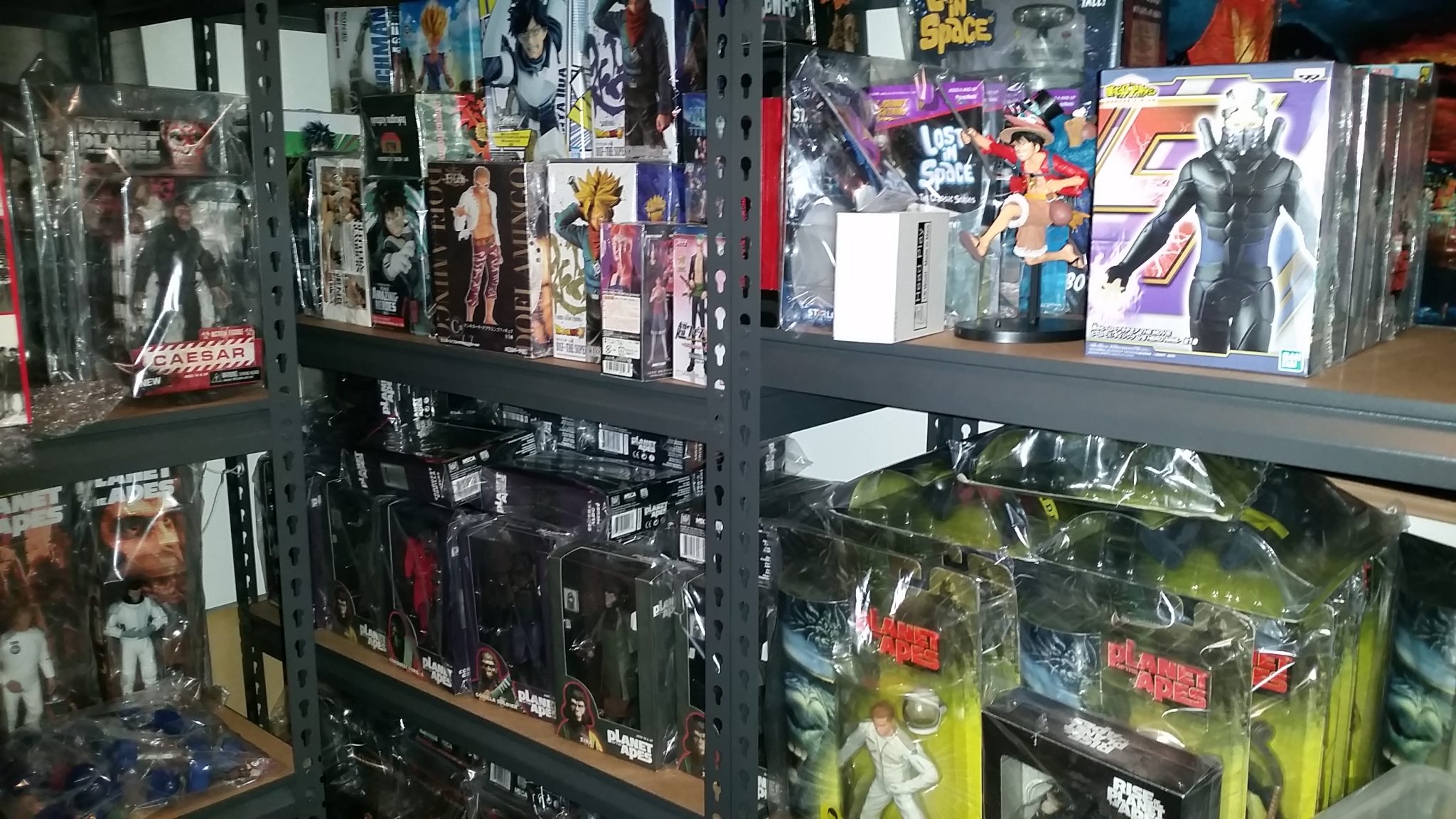 It took 7 units with 5 shelves each to get the job done, 35 shelves all up, plus the top of the wardrobe is also filled up with stuff, not to mention the wardrobe itself, which was already full but now at least it is sorted into genres.

Previously I had stored figures in big cardboard boxes wherever there was room around the house but that made them hard to keep track of when I came across a new figure because I didn’t know for sure if I had already bought it. Plus as the collection grew it grew harder to keep everything safe.

So I purchased a plastic bag sealer and a truckload of clear plastic bags then spent a few weeks using up all my weekends and spare time bagging and sealing every figure that I have.

Now, all figures have been individually wrapped and sealed in clear plastic bags and put out on-shelves, just quietly, I must say, I am officially spun out at how much stuff I have collected and how easy it is now to see the figures now.

No longer will I need to buy figures based on memory or by guesswork because they are now so much easier to find. Now they are all laid out on shelves I can easily check the figures I have collected so far in a set and that will save me from doubling-up on figures because I forgot I bought it as I have done in the past.