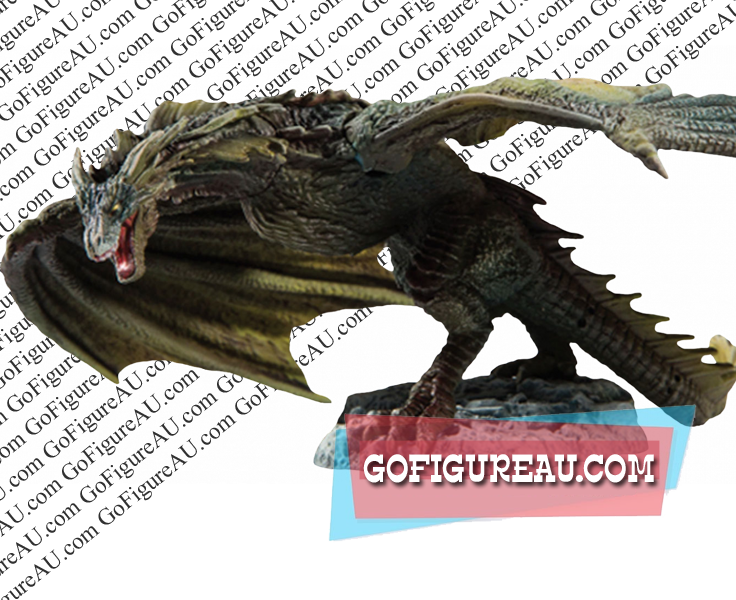 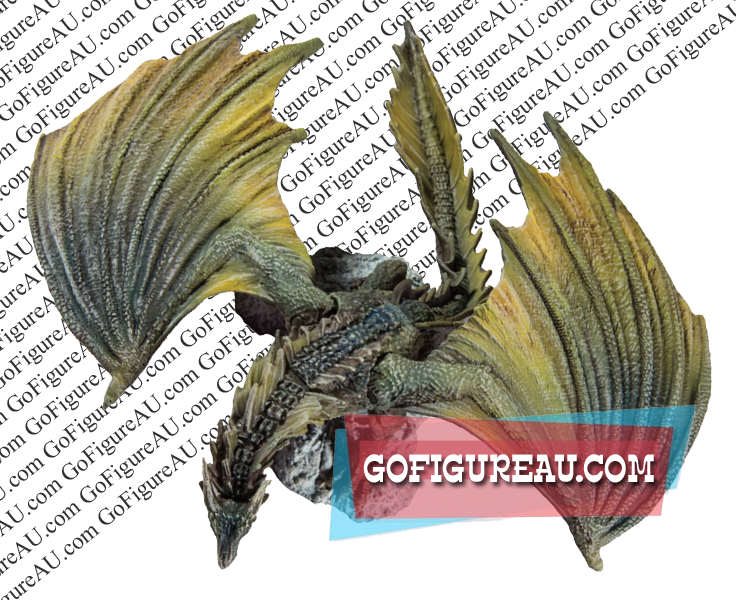 Based on the epic HBO series Game of Thrones, the Rhaegal Deluxe 10” Action Figure features a wingspan of 7.5″ wide, and captures the mighty dragon with incredible detail and articulated wings, neck and legs for a dynamic posing, all showcased in a deluxe collector-friendly window box. 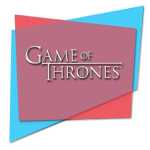 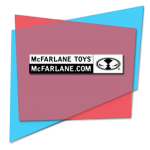 Named after Daenerys Targaryen’s eldest brother, Rhaegar, Rhaegal was one of the three dragons born in the fires of Khal Drogo’s funeral pyre, and can easily be distinguished from his brothers Drogon and Viserion by his green and bronze coloured scales, and yellow-organge tinge wings. Rhaegal was also the dragon that Jon Snow rode during the Battle of Winterfell, where he and Drogon faced their fallen brother, Viserion.